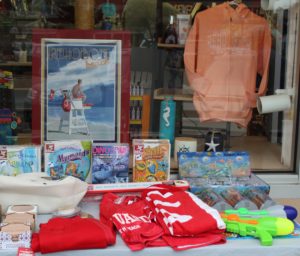 The Rehoboth Beach-Dewey Beach Chamber of Commerce announces the 36th Annual Spring Sidewalk Sale.  The sale begins Friday, May 17th and ends on Sunday, May 19th, running from 10:00 AM to 8:00 PM daily (store hours may vary).

It is a weekend for deals and fabulous finds!  Shopping in downtown Rehoboth Beach, Dewey Beach, and Route One has never offered more merchandise at discount prices!

For more information, call the Rehoboth Beach-Dewey Beach Chamber of Commerce at (302) 227 – 6446 or visit the Chamber website at www.beach-fun.com.